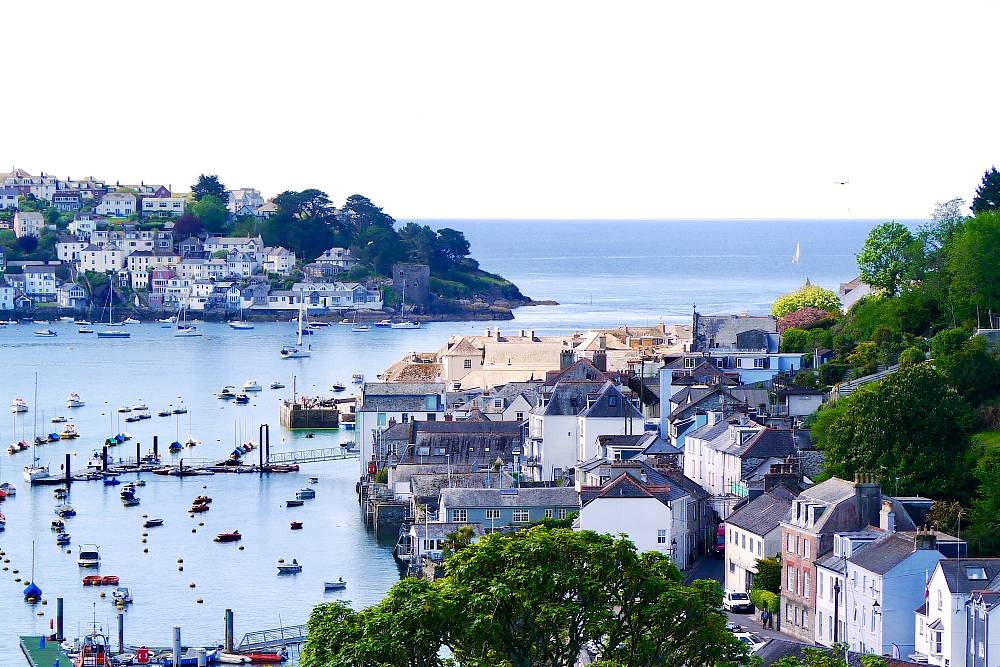 And to give you great reasons why this is a wonderful vacation hotspot, do continue reading below:

Fowey Has an Amazingly Rich History

Granted, most places in the British Isles do have an amazingly long history. However, only some have maintained so much of its charm from yore. And one of these is – yes, you guessed it – Fowey in Cornwall.

One of the oldest structures in this region is the Chun Quoit which is quite close to the Chun Castle. A chamber tomb in the area is said to date back 4000 BC. The Polruan Blockhouse still stands on its original spot today since it was built in the late 1300s. St. Catherine’s Castle, built under the rule of Henry VIII, still looms over the town’s harbour as it did in the 16th century.

The harbours of Fowey, as well as the neighboring towns of Bodinick and Polruan, have been an important port for trading in all of Europe since the medieval era. The people in the area are so well known as skilled seafarers, they even have their very own pirate heroes they lovingly called the ‘Fowey Gallants’.

Admittedly, it is not a busy and bustling trade port today as it was before. But it has become a favorite spot for so many who want to view the wonderful harbour towns mentioned above.

Small tug boats owned by locals to large and elegant ferries with polished wooden balconies ply the estuaries day in and out. And to be honest, just looking at the picturesque views can make even the most stressed-out workaholic breathe a deep sigh and relax.

Did you know that Cornwall was recently named the most beautiful county in all of England? And it really is no wonder. Staying in the quaint fishing hamlets and sublime beaches of this county for a week will motivate anyone to write an ode about it. This is why the many hotels, guest houses and holiday cottages in Fowey are so popular. Once visitors get a taste of Fowey and the surrounding scenery, they hust want to come back time and time again.

The town itself is picturesque with awe-inspiring harbour and estuary views. And there are numerous sublime beaches surrounding and oh-so-close to it. It really is one of those places which you must visit before you die. This is no exaggeration. Visit Fowey and you will see what that means.

The Real Fish and Chips… And So Many More!

What would be the best fare to be eaten in a restaurant in a fishing village such as Fowey? The quintessential all-British food, of course, and that is the crispy on the outside and oh-so-tender in the inside fish and the starchy goodness of golden-fried chips.

You couldn’t live on just fish and chips your whole stay in town – unless you want to, of course. This is why so many cafes and restaurants have opened recently, giving tourists from all over the world the real taste of Cornwall.

They have posh waterside dining spots offering the freshest oysters straight from the bars and fusion food. But if you want the real deal, visit one of the old pubs in town serving simple yet super tasty food. You’ll get a great serving at an amazingly low price plus a pint of a great brew.

So if you are going to book a trip to the proud and historic England, make sure that you include Fowey in your itinerary. You will not regret this decision! 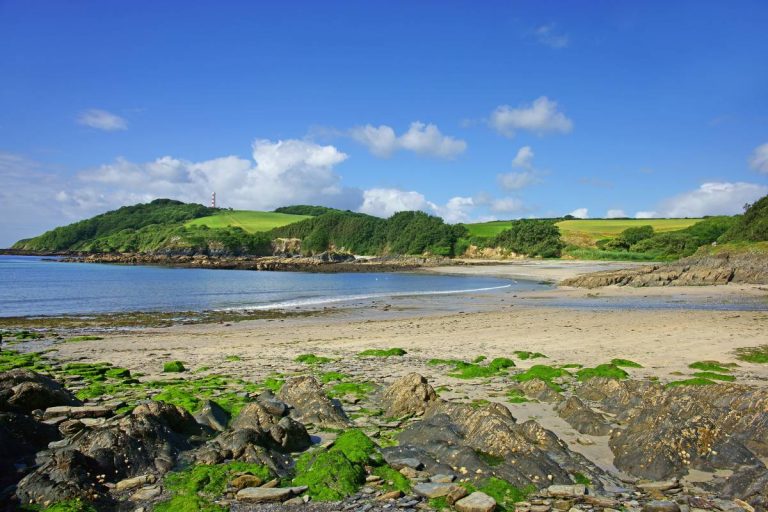 The first thing which comes to your head when you think of England is endless rain and the cold. So when you think of summer vacations, it really is not the first place that would first go through your head. Spain, the South of France and the Mediterranean countries are the usual options because of the warm temperatures… 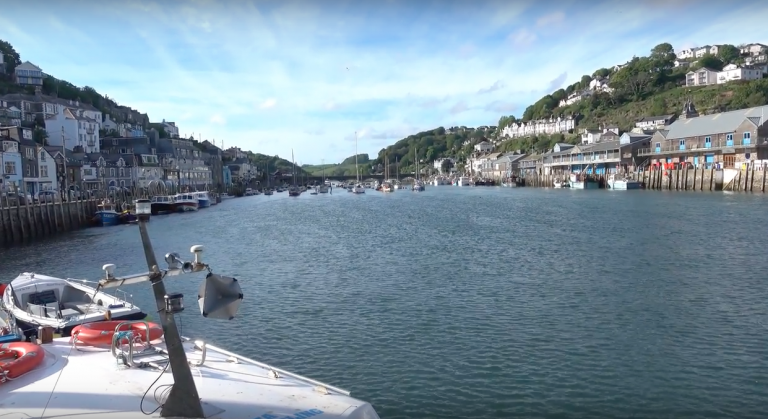 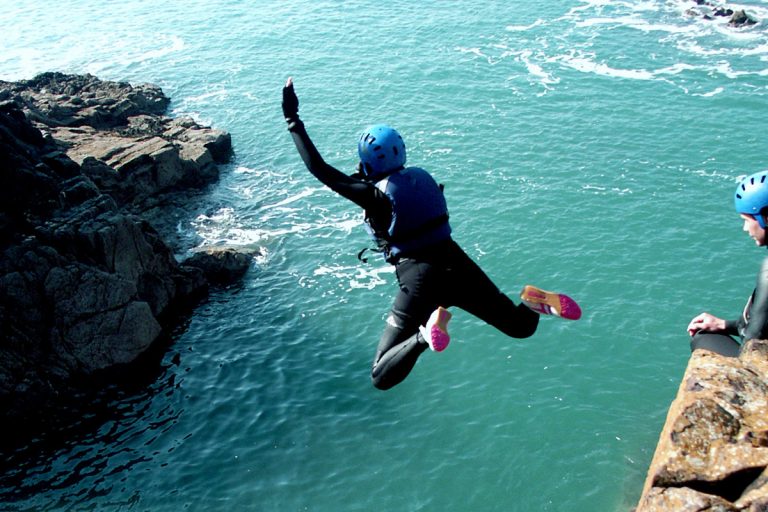 The rugged Cornish coastline is home to one of the most famous outdoor adventures of not only Britons but also international travellers. The art of coasteering allows you to explore the untamed beauty of the Cornish coastline, climb up steep and jagged-faced cliffs, jump into and swim in the water, and explore the various caves…